DARC Contest Hub – Referat Conteste  issued the WAEDC CW 2022 final scores on its web site. I found my call sign on the seventh place, I lost two places from the declares score. I have been overtaken by DL6RAI and SP2R respect the declared scores.

Nevertheless this is my best performance and I’m quite satisfied. for the second times I enter on the top ten. The first one was in the eighties years of last century when i scored tenth.

The next picture show the first ten positions of the Single Operator Low Power category where i participated with my special contest call IR3L.

My consideration to DK5DQ, scored fourth, for his high performance with just 1,9% of error into an huge volume of datas. I had the 9,7% of errors that due to lost the fifth place. I’ll take more attention the next year especially in the QTCs receiving.

The next edition of the WAE CW 2023 will take places the first complete weekend of august. I’ll try to improve the performance. The next year we will be facilitated by the 25° solar cycle that is improving mouth by mouth with the maximum peak in sun spots number between about three years.

And now my the award from DARC.

I see you next Fiorino/I3FDZ/IR3L 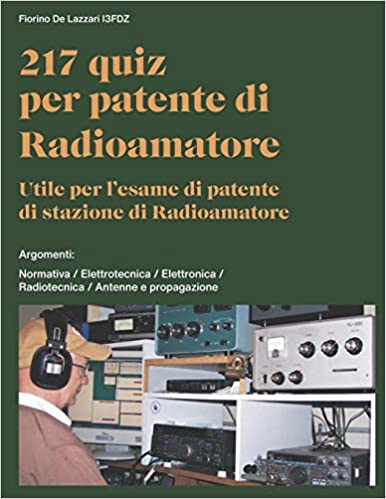 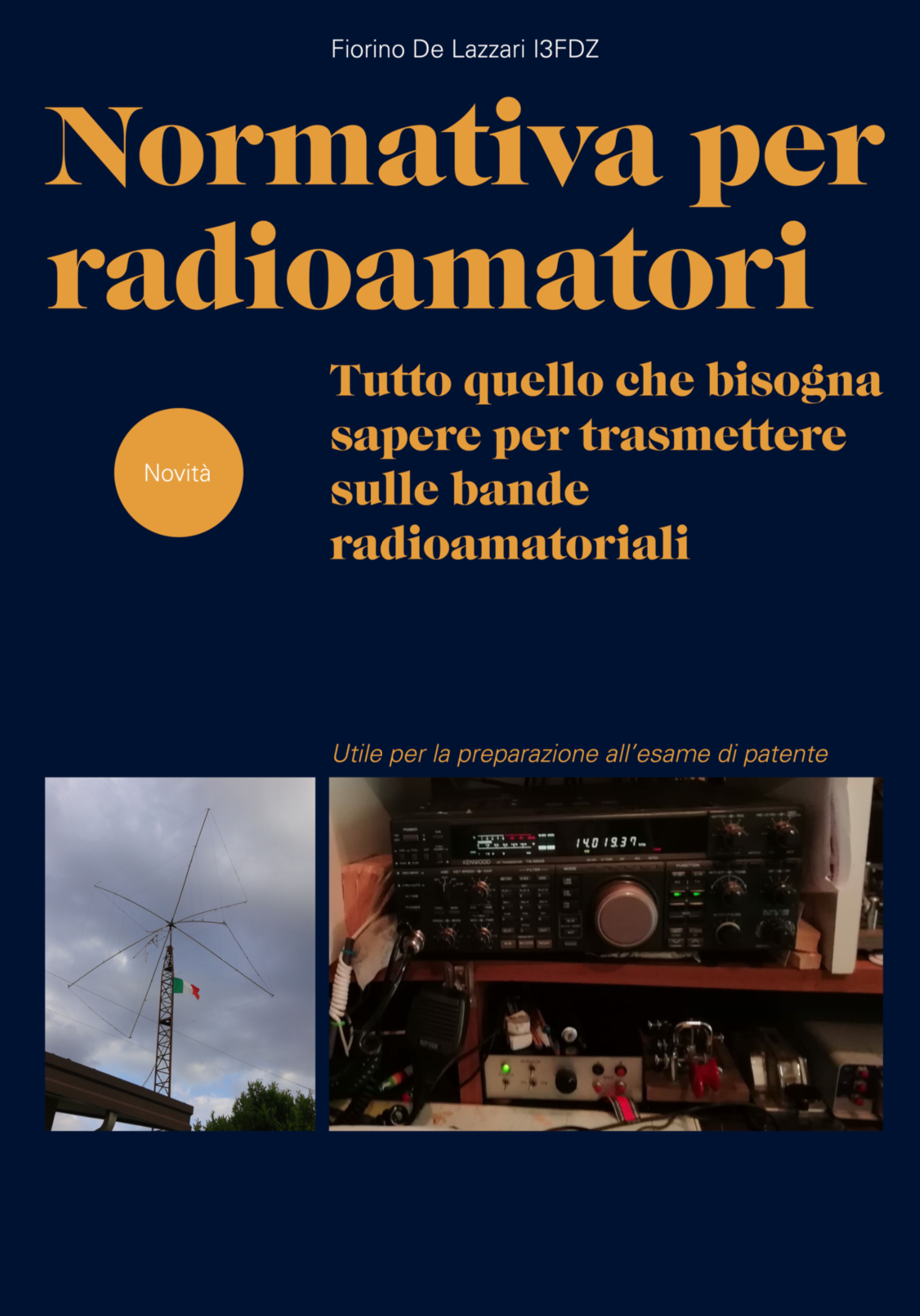 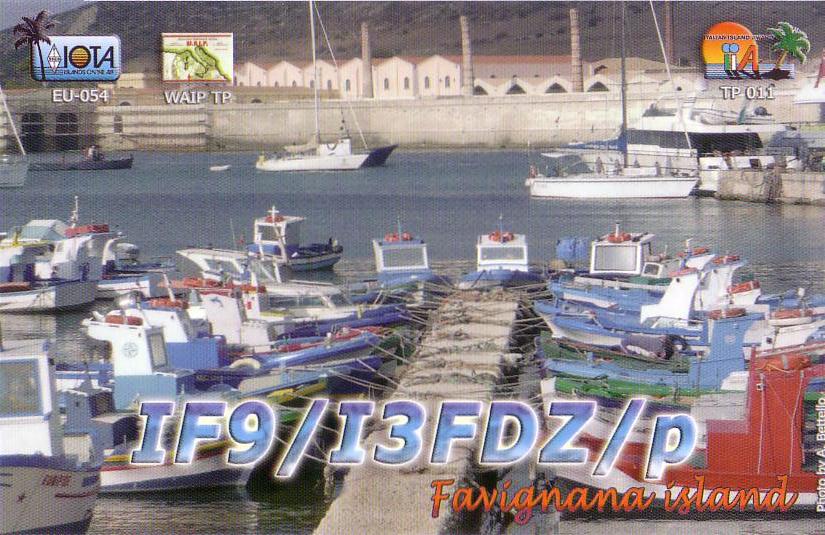 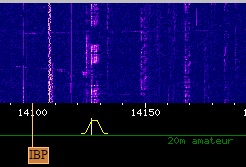